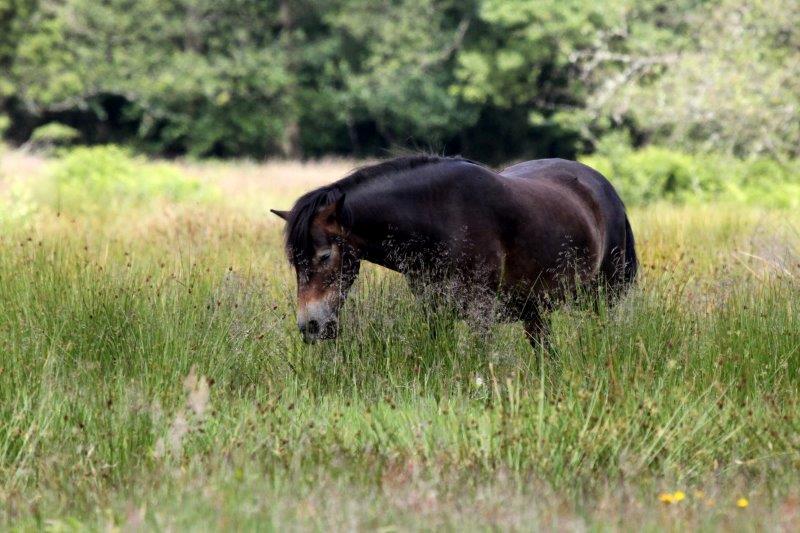 Welcome to a wild experiment with nature. With the support of the Danish Nature Fund, we have removed all the existing small fences, i.e. artificial boundaries between woods and open land, and replaced them with a single fence around the whole area. Galloway cattle and Exmoor ponies now roam freely inside the enclosure all year round, and they behave as wild animals. This means that all year round they have to live on plants, bushes and trees, and that they can easily run a kilometer or two without meeting a fence. This so-called rewilding project aims at securing biodiversity, or the many rare plants and small animals that live in these areas.

The idea of rewilding is to come as close as possible to natural processes. We do it because land in a wild and ‘disorderly’ natural state provides more habitats for animals and plants. In the wild, trees are allowed to grow old and die of old age. There are lots of large herbivores such as horses and cattle, and in the wild, the grazing animals are not fed, even in winter. They are easily able to find their own food, even in the severest winter months, unless there are too many animals for the available food. We will make sure this does not happen. The animals may be hungry, but they will not die of hunger. We will be the ‘wolf’ that reduces the population.

Many areas end up with very few flowers, and are poor habitats for butterflies and bees. In wild conditions, the horses and cattle eat everything in winter, but not in summer. They leave the flowers for the pollinating insects, and leave manure everywhere, all year, which is much appreciated by dung beetles.

Research has been carried out at Mols Laboratory since the 1940s. Among other things, the effects of various forms of grazing have been studied in small, limited areas. Now the whole area is being brought into play at once, and new methods are being used to investigate the effects on a large scale.

Selected ponies and cows will be fitted with a SATNAV transmitter, so that they can be followed round the enclosure. The areas will be mapped by drones, and developments in insect populations can be followed by DNA analyses. We will probably think of other things, too.

This rewilding project is the first to be carried out in an area with an abundance of rare species, which has been closely monitored by researchers for decades. We expect that when the ponies and cattle wear on the grass, bushes and trees and bite them down, many rare species will benefit. Mols Laboratory will therefore be one of the places where we can learn most about how rewilding affects our threatened natural life. We are excited – and slightly anxious – but we look forward to sharing the results with you.

When you go inside the fence, you will be among wild cattle and horses. They must be treated with due respect, which means you must keep your distance from them. Naturally, feeding the animals is forbidden; that is the whole point of rewilding. But otherwise you can simply enjoy the experience.

Exmoor ponies are the oldest and most primitive breed, and herds of these ponies still live wild on Exmoor in southern England. The breed has existed since before the Ice Age, and it has survived because it was isolated in moorland areas, where it has only changed slightly. The animals are intelligent and have a friendly temperament. They are a powerfully-built, strong and enduring breed. Adult ponies grow to a maximum height of 125 cm (12 hands). The ponies came to Mols Laboratory in 2016.

Galloway cattle come originally from south-west Scotland, and are suited to living outdoors all year round. The breed is naturally hornless, and has a thick inner layer of fur, which enables the animals to survive in the wettest winters. The cattle came to Mols Laboratory in 1972. 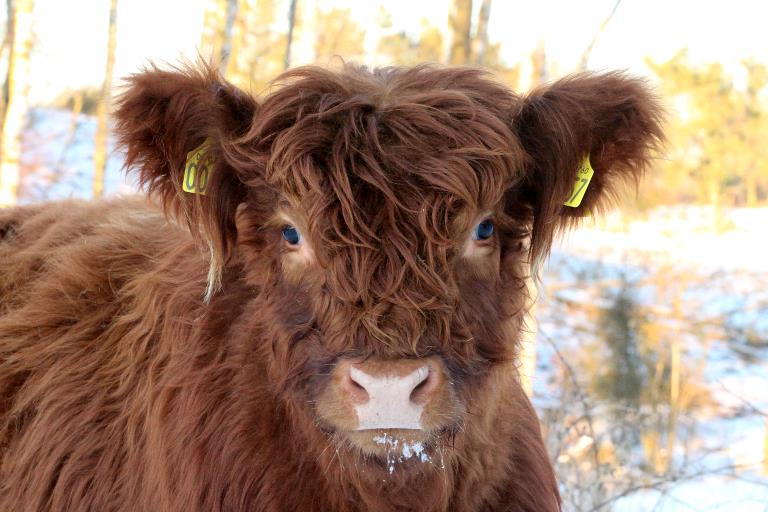 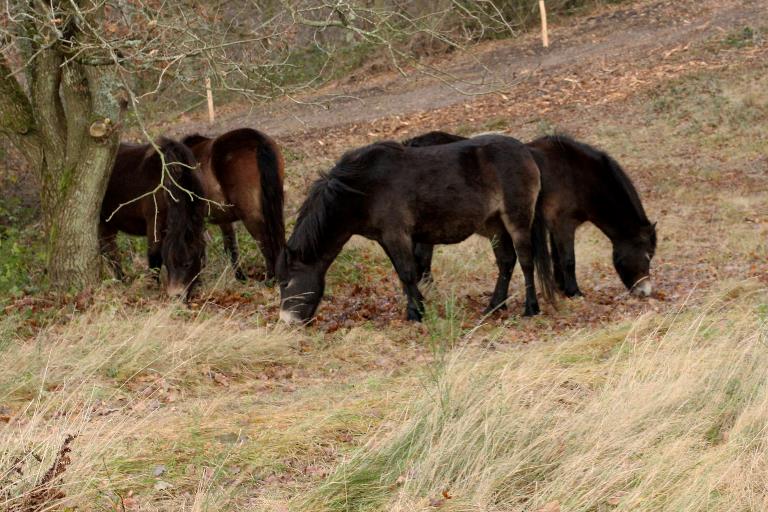 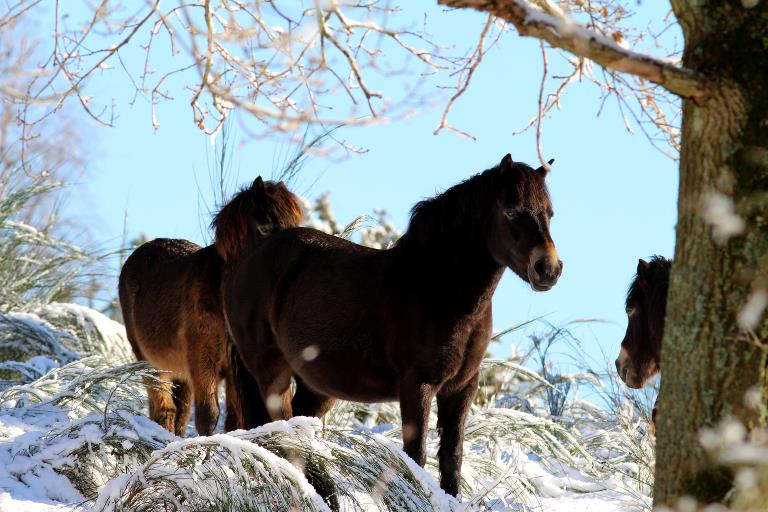 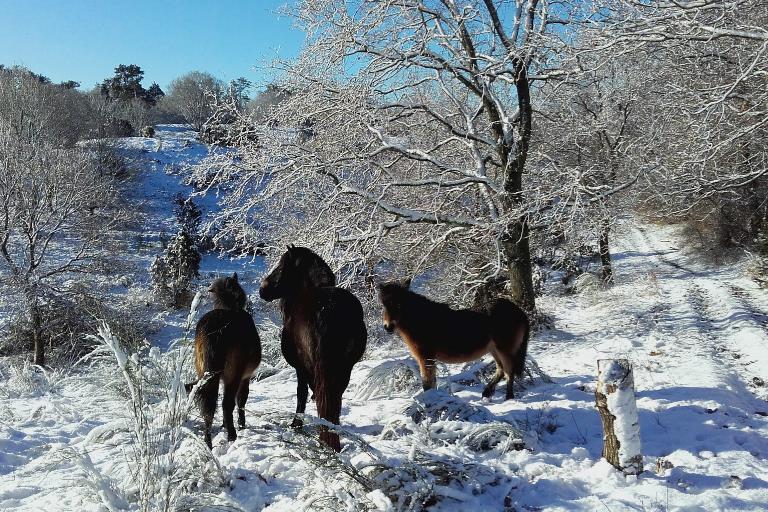 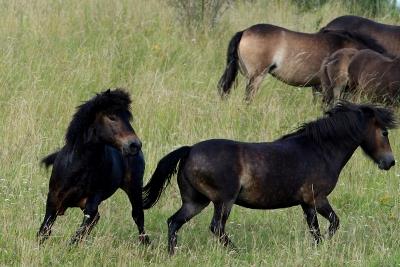 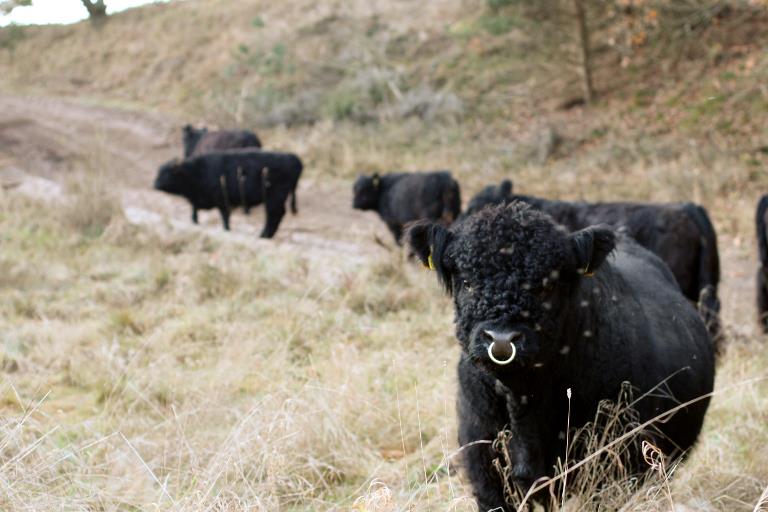 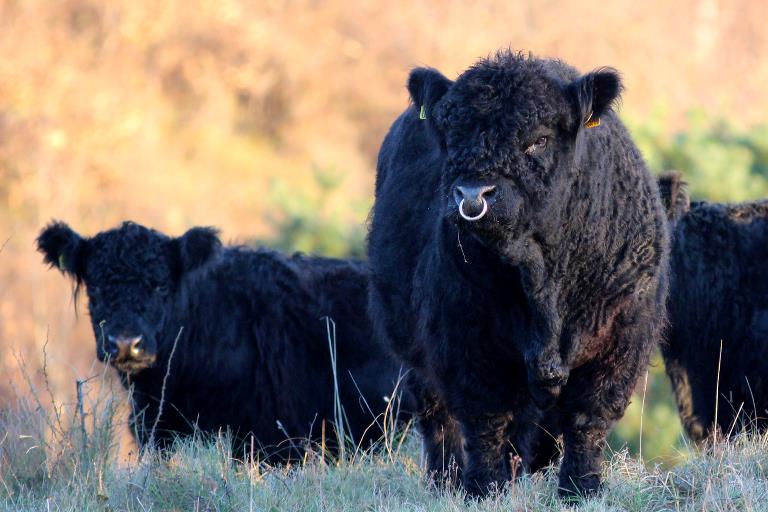 Book your workshop at the Mols Laboratory

The Mols Laboratory offers beautiful surroundings for workshops and other stays of professional relevance - with 50 beds in 25 nice rooms and various workshop facilities. 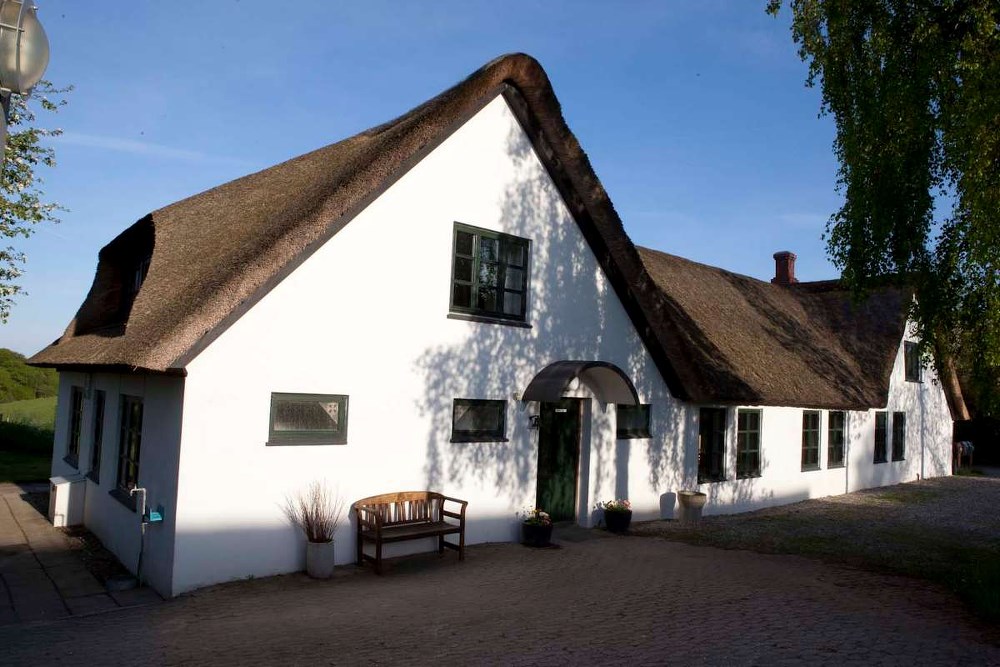 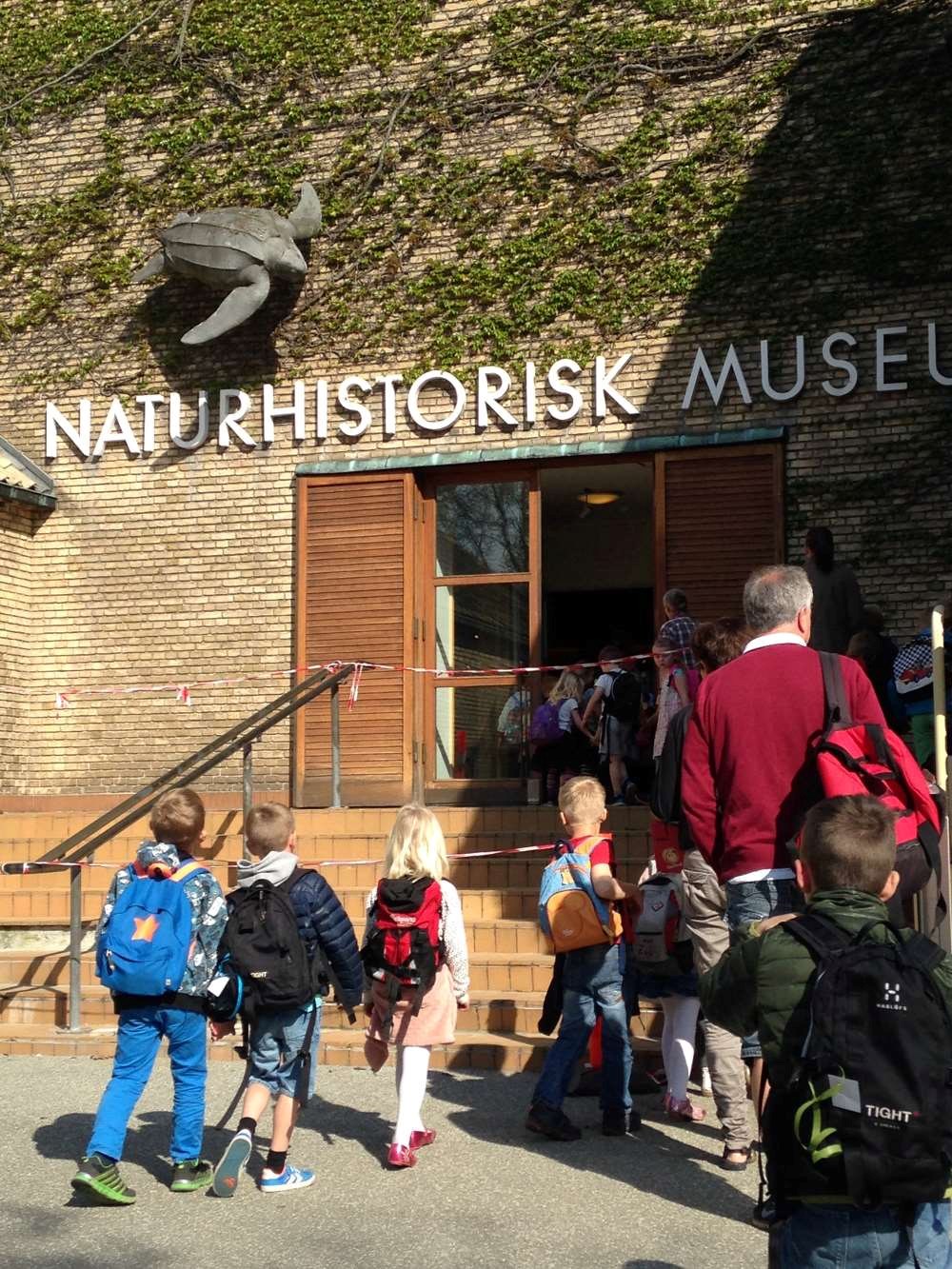